Euclid Kiriakovich Kyurdzidis is an actor and has won the hearts of all Russians. He is best known for his role as Ruslan Shamayev in the action movie “Voyna” but is also very known for his theatrical skills.

Kyurdzidis was born on 22 February 1968 in Yessentuki in Russia by Greek parents. From 1983 until 1987 he studied at Dnepropetrovsk theatre school and from 1993 until 1997 he studied Cinematography at the Gerasimov Institute of Cinematography (VGIK) in Moscow which is considered the oldest film school in the world.

He started his acting career when he appeared in the television series “Dose detektiva Dubrovskogo” in 1999. He then played the role of Ruslan in the 2002 movie “Voyna”, a movie that won three awards and six more nominations.

His next appearance was the in television series “Spetsnaz” as Vagif in 2002 and a year later in the drama “Babij Jar” as Sascha Lerner. In 2004, he appeared in the comedy “Super-tyoshcha dlya neudachnika” and on the same year he played the role of Artyom in the television series “Balzakovskiy vozrast, ili Vse muzhiki svo…”.

He alsoappeared in the movies “Ot 180 i vyshe” and “Moy lichnyyvrag” in 2005 and in the TV series “Lola i Markiz. Virtuozy legkoy nazhivy” and in “Molody i schastlivy” as Arkady Golub for 12 episodes. In 2006 he played the role of Kisa Katzman in the comedy “Dikari”, in 2007 the role of Serega in the comedy “Lyubov-Morkov”, in 2008 the role of Makar in the action movie “Ruka na schaste” and in 2009 the role of Igor Kirillov at the drama “Ryabiny grozdya alye”.

Kyurdzidis has also a brilliant career in the theater. Among many plays, in 2014 he played the role of Creon at the Sophocles play “Antigone” in Moscow with Theodora Giannitsi and Dmitry Bikbaev.

Euclid Kyurdzidis was in the list of the encyclopedia “Millennium People” with Vladimir Putin, as well as other personalities and in 2008 was awarded by Putin for his contribution to the cultural life of Russia. 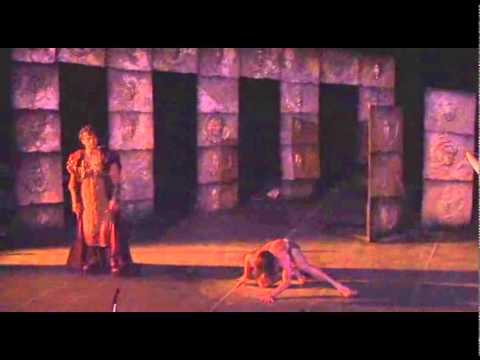