She became famous after “My Big Fat Greek Wedding”

Nia Vardalos is an actress, a screenwriter, a director and a producer of Greek descent. Her most notable work is the film “My Big Fat Greek Wedding”.

Antonia Eugenia “Nia” Vardalos, better known as Nia Vardalos was born on 24 September 1962 in Canada. Her parents are Greek-Canadian.

She graduated from Ryerson University’s School Of Acting and her first television appearance was in the 1994 series “Missing Persons” as a bartender. Afterwards she appeared on other series such as “The Drew Carey Show” and “Two Guys and a Girl”.

On the summer of 1997, Vardalos appears for six weeks in the one-woman play “My Big Fat Greek Wedding” at Hudson Backstage Theatre of Los Angeles. There she pretends to be Toula, a 30 year old single woman pressured by her Greek family to get married. Then she meets Ian and the couple (mostly Ian) will suffer from all the tests until they get the family blessing and reach to the long-desired wedding. The script was written by her and was based on her life.

Very soon the play becomes a success and many famous come to watch it. A number of Hollywood executives and celebrities saw it, including actress Rita Wilson, who is herself of Greek origin and convinced her husband, actor Tom Hanks, to see it as well. He liked it so much that they decide to make it a movie.

In February of 2002 the movie “My Big Fat Greek Wedding” was released with Vardalos as the main actor and John Corbett as Ian. The film became the highest-grossing romantic comedy of all time and grossed $241.4 million in North America, despite never reaching number one at the box office during its release (the highest-grossing film to accomplish this feat). The movie won 20 awards and had 25 more nominations. It was nominated as well for the Best Writing, Original Screenplay at the famous Oscar Awards.

Afterwards Vardalos appeared in the movie “Meet Prince Charming” as Jenifer and in the television series “Big Fat Greek Wedding”.

On 2 April 2012, Vardalos published the book “Instant Mom” where she describes her life and how they adopted a 3 year old girl with her husband. She stated that will donate proceeds from the book sales to charities.

On 7 April 2016 “My Big Fat Greek Wedding 2” will be released with the same cast as the first movie with Toula having a daughter going to college and her Greek family getting deeply involved. 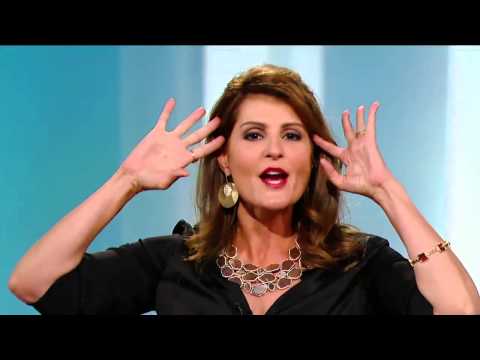