One of the world’s most successful cartoonists

Stephan Pastis is a cartoonist and mostly known for the comic strip “Pearls Before Swine”. Before this he was practicing Law as an insurance defense litigation attorney.

Pastis was born in January 16, 1968 in San Marino, California. He is a second generation Greek-American. After high school, he earned his B.A. in Political Science from the University of California at Berkeley in 1989. In 1990 he joined the law school at UCLA.

In 1993, Pastis practiced law as an insurance defense litigation attorney in the San Francisco Bay area, but quickly became disenchanted with it. In the mid-1990s he revisited his earlier ambition of becoming a syndicated cartoonist by submitting various concepts to syndication agencies. He stops his law career in 2003.

United Features, a large editorial column and comic strip newspaper syndication service based in the United States, owned by The E.W. Scripps Company, took a look in about 40 of the 200 strips of the comic Pastis drew and endorsed the strip with the response “went through the roof”.

“Pearls Before Swine” chronicles the daily lives of five anthropomorphic animals: a Rat, a Pig, a Zebra, a Goat, a fraternity of crocodiles, as well as a number of supporting characters. United Feature launched the strip in newspapers beginning December 31, 2001, in The Washington Post.

During the law classes, Pastis came up with the first character, Rat. A narcissistic, misanthropic and antihero rat that  frequently breaks the fourth wall, as well as being aware of his existence as a fictional comic strip character.

The Pig,  is the character that receives the most abuse from Rat (though ironically, he is Rat’s only friend). He is kind by nature, but very naïve.

The Zebra also known as “zeeba neighba” (zebra neighbor) by the Fraternity of Crocodiles next-door (Zeeba Zeeba Eata), is a zebra who is often seen trying to patch up relations between his herd back home and its predators, lions and hyenas.

The Goat, is an intellectual goat who interacts sparingly with the other characters and usually appears whenever there is a small issue dealing with a character or a conflict to be mediated.

The Fraternity of Crocodiles are the main antagonists and villains of the strip, described by Pastis as “inept and inarticulate neighbors” of Zebra and while they are indeed on very poor terms with all five main characters (with the possible occasional exception of Rat), they are usually involved in various attempts to kill and eat Zebra, all of which fail.

“Pearls Before Swine” won National Cartoonists Society Award for Best Newspaper Comic Strip in 2003 and 2006, with nominations in 2002 and 2008 as well. Pastis was one of the society’s nominees for “Cartoonist of the Year” from the years 2008 till 2012 and in 2014. The comic also won the 2015 Reuben award for best newspaper comic strip.

Pastis in February of 2013 released his first book aimed at younger readers, Timmy Failure: Mistakes Were Made, from Candlewick Press that follows the exploits of a young hapless detective and his polar bear friend, Total, as they solve crimes in their local neighborhood. Three more books have been released as sequels. 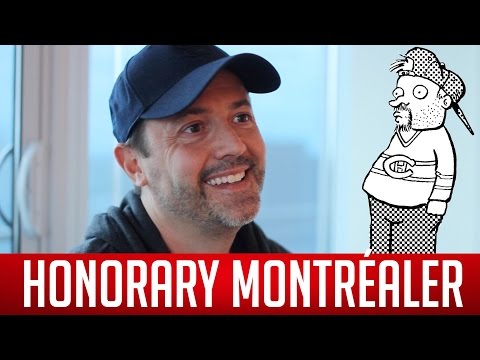