Maria Sakkari is a top tennis player with a ranking of 32 and 293 in singles and doubles respectively and she is considered the second-best Greek tennis player of all time.

Sakkari was born on 25 July 1995 in Athens. Her mother, Aggeliki Kanellopoulou, is also a professional tennis player as well as her grandfather, Dimitris Kanellopoulos.

From a very young age she was driven to tennis. At the age of 11, she entered her first amateur tournament held in Lamia, Greece where she reached the finals.  By that time, Sakkari had made her decision. Tennis was now her life.

Sakkari started her hard training with her grandfather. He had reached in the 40th place of the best tennis players of the world in his early years.

As her parents wanted her daughter to stay in Greece, a training team comes to Greece to train Sakkari for national and international tournaments.

“I am willing to do whatever it takes to satisfy my thirst for distinction in international tournaments,” Sakkari said.

In 2017, she reached the third round of a Grand Slam tournament for the first time at the Australian Open and reached the same stage at Wimbledon and the US Open, where she defeated the seeded Kiki Bertens, while she reached the highest ranking of the world rankings of her career a year later.

Her Best tennis memory is qualifying for first Grand Slam main draw at 2015 US Open and her tennis idols, except her family, are Serena Williams, Rafael Nadal and Roger Federer. During free time enjoys going back to Greece and seeing friends.

In 2019, winning the first tournament of her career in Rabat, pushed Maria Sakkari to the world ranking list and the 23-year-old champion climbed to No. 39 with 1,367 points. 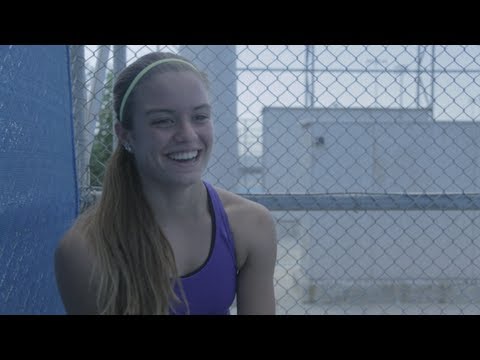