Angelos Postecoglou is a Greek Australian former football player and the head coach of the Australian National Association Football Team until 2017. He’s acknowledged as the most successful football coach in Australia with four championships in his career.

He was born on August 27th, 1965, in Athens and together with his family he relocated to Australia at the age of 5.
From 1984 to 1993, he played 193 games for South Melbourne in the National Soccer League and also served as the team’s captain before moving into coaching.

In 1995, Postecoglou was appointed coach of the South Melbourne team and in 2000 he became coach of Australia’s youth sides. He was replaced as coach in 2007 after Australia failed to qualify for the 2007 FIFA U-20 World Cup to work as a football pundit for Fox Sports and also as an elite consultant to Football Federation Victoria.
In March 2008, he was appointed coach of the Greek team Panachaiki to later resign in December of the same year.
In 2009, he was signed as coach of Brisbane Roar and won several championships despite the former dispute over his talent. Actually, thanks to the its winning streak in the 2011-12 season, the team currently holds the all-time Australian football code record for longest undefeated sporting streak of 36 games. Winning four national titles during that season, Postecoglou became the most successful Australian football coach.

On April 24th, 2012, he announced his resignation as head coach of Brisbane Roar and two days later he signed a contract with Melbourne Victory. On October 23rd, 2013, Postecoglou was appointed head coach of the Australian National Association Football team on a five-year contract. In November 2017, he resigned. 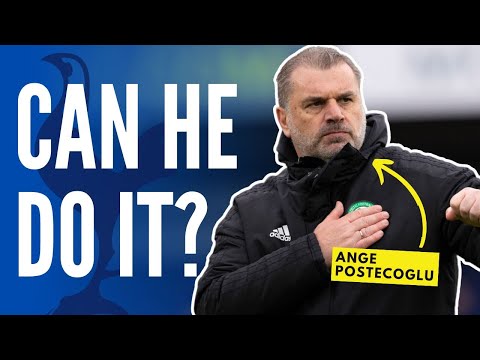