Enchants Hollywood with his gowns

Nick Verreos is a fashion designer, who became widely know in the US,  after participating in Project Runway, an American reality television series hosted by Heidi Klum.

His philosophy about fashion designing comes down to the idea that every woman deserves to have her special “red carpet” moment.

He was born on the 13th of February 1967 in Missouri, but spent his childhood in Caracas, Venezuela. His mother came from Panama. Verreos and his family came back to the States when he was 10 years old. His father was a Grek-American diplomat. His mother’s uncle,  Arnulfo Arias, served thrice as President of Panama (1940-41, 1949-1951, and for ten days in October 1968). Nick loved fashion from a really young age.

He graduated from UCLA, studying Political Science and International Relations. He then studied in Fashion  Institute of Design & Merchandising / FIDM, where he completed the Advanced Fashion Design Program in 1993.

In 2001, Nick, along with his partner David Paul, created his own firm, “NIKOLAKI”. It met huge success, and famous boutiques from all over the world (from Manhattan to Tokyo) would work with him. “NIKOLAKI” gowns designed by Verreos and Paul have been worn by a number of notable celebrities, including actress/singers, Katy Perry, Beyoncé , Eva Longoria and Carrie Underwood.

During the spring of 2013 Nick created  the NV Verreos line, an online shop which we can find in the adress: http://www.nvnickverreos.com/

He was quite successful as a fashion commentator in the Red Carpet and has worked as a correspondent for the televsion channels E!, NBC and CNN International.

He has collaborated with many great companies and has desinged many dresses for bradns like Orbit Gum, Wrigley, Heineken and Mattel.

For the past five years he has been a regular panel member on TV Guide Network’s Fashion Wrap, which covers the Golden Globes, the Grammys, the Screen Actors Guild Awards  the Primetime Emmy Awards and the Oscars. 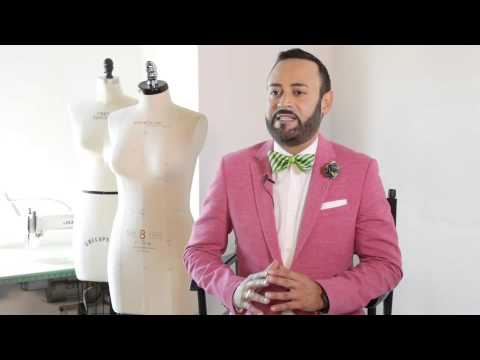