Sydney Opera House turns 40 this year but Steve Tsoukalas’ love affair with it has gone on even longer. He is the longest-serving employee of Sydney’s Opera House, working there for 47 years.

It was 51 years ago when a then 19 year old from Kalymnos sailed into Sydney and past the foundations of the Opera House. Four years later he got a job in charge of a scaffold team working high on the sails. He joined the Opera House workforce during the third stage of the construction in 1968.

Today he is the Opera House’s unofficial custodian – and the last person to help build the national icon who still works there.

Mr Tsoukalas, 68, maintains the Opera House brass and concrete interior. He knows every nook and cranny of its labyrinthine passageways, reels off complex engineering details and even sought personal approval from architect Jorn Utzon’s son Jan before using his own recipe to clean hand prints off the concrete interior walls.

Every morning at 5.15am, long before the house fills with tour groups, Mr Tsoukalas watches the sunrise from the northern foyer before beginning his day fretting about wear and tear, corrosion and fungus invading the roof tiles.

“It’s so peaceful, you’ve got the time to think and remember. I think about how it was and how it has become. How the city, Kirribilli, the Botanical Gardens were. It’s so different and you try to bring memories back and you pass your time, sometimes with tears. There are sad moments because time is running out. I don’t want to lose this job, this building. I saw the Opera House from the boat when I arrived here, I thought the building was something unbelievable” he said.

When he started as a scaffolder at 23, little did he know then that one of the most iconic buildings in the world would become his life’s work.

“It was a dangerous job because you worked so high, I started here in 1968, the same year I married my darling, and for the past 47 years we’re been together. I don’t want to retire because, when you are in love, it’s deep in your heart. If you love the building, you have to think about the building” he added in an interview at news.com.au

Mr Tsoukalas, who has been asked to train a new generation of Opera House caretakers, fears no one can feel the same way about the job.

An environmental sustainability plan implemented by the Sydney Opera House since 2010 came to fruition last month, with the iconic building scoring a four-star performance rating by the Green Building Council of Australia (GBCA) and Mr Tsoukalas has every reason to boast about his contribution to the achievement. 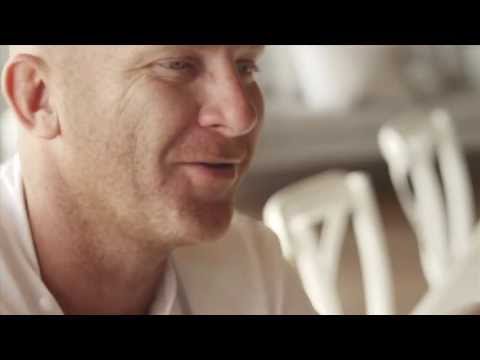