The star of the television series Modern Family

Ariel Winter is an actress mostly known from the television series “Modern Family”, a singer, a model and a voice actress.

Ariel Winter was born on January 28, 1998 in Los Angeles. Her greek name is Eleftheria, as she reavealed in an interview. Her mother, Chrisoula Workman is of Greek origin. She is sister to actress Shanelle Workman and actor Jimmy Workman.

In 2009, she won the role of Alex Dunphy in the series “Modern Family”. She is playing the younger daughter of the Dunphy Family, a brilliant mind but not so good in people relationships while constantly arguing with her older sister but in the end they always end up as beloved sisters.

The show was launched in 2009 and quickly became a priority for the American Broadcasting Company (ABC). From its launch until present, “Modern Family” has been awarded with a dozen awards and in June 2013, the Writers Guild of America ranked the show number 34 on a list of the 101 most well-written television series ever made.

From an early age, Winter’s mother noticed her daughter’s passion and found her an agent. Her first touch with the television came right after in 2002, in a Cool Whip commercial and that was the beginning.

In 2007 Winter gets to be the voice of Gretchen on Disney’s hit show “Phineas and Ferb”, an animated show that still is on air. She has also been the voice of many characters in animated series and movies.

Her first lead role was on the thriller “One Missed Call” in 2008 in which she plays the killer of the film.

From 2008 till now, she had guest-starring roles on major TV shows such as “Criminal Minds”, “Crossing Jordan”, “Nip Tuck”, “Bones” and many more.

In 2012 she had the supporting role of Lila in the comedy “A Thousand Words”, starring Eddie Murphy and Kerry Washington.

She will appear on the upcoming movie “Safelight”, in the role of Kate.

When she is not acting, she and her best friend is part of a band called “WickedSweet” and have already recorded their first CD. Winter is aware of the dangers to our environment and is involved in environmental charities to promote a greener living. 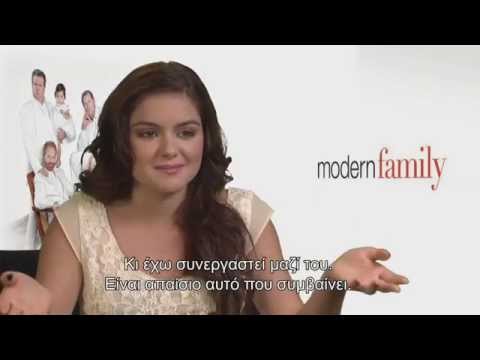