Tonia Buxton is a successful TV presenter, a historian, a writer of Greek kitchen cookbooks, a gourmet cook and a beauty expert.

Buxton is very proud to be the Ambassador of Hellenic cuisine globally. She receives emails from New Zealand to Kazakhstan and from Hong Kong to Australia.

She is passionate about Greek food having done her apprenticeship from a very young age in her mother’s kitchen and believes Greek food is a big undiscovered secret.

“Growing up in a big fat Greek family – with 50 first cousins I really do have a big fat Greek family – food was a part of everything. You eat when you’re happy, you eat when you’re sad. My Mum was always in the kitchen cooking. At weekends my family always had friends over. It never felt like it was going to be a professional thing for me, it was just a way of life. If you’re Greek and people come to your home, the first thing you do is put food out, I suppose the English equivalent is to put the kettle on,” she said.

She has written for many years on healthy eating and mood foods and she has her own regular newspaper column.

She is also the author of the Greek cookery book, “Tonia’s Greek Kitchen” and the author of a book on pregnancy “Have a Baby & Look Better Than Ever”.

Channel Health in conjunction with the NHS made a series of programmes with Buxton on educating mothers on how to have healthy pregnancies.

Her TV series “Beauty and the feast” is shown on UK Food and around the world. 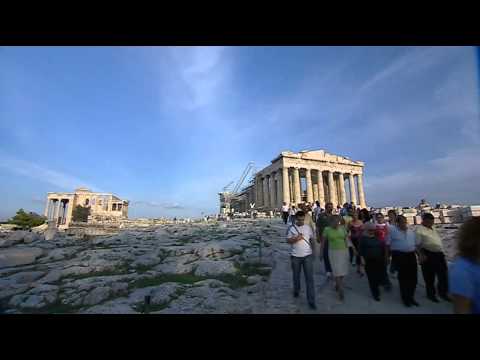