From politics to the family’s chocolate business!

Dana Edwards Manatos left her career in the White House to work for her family’s chocolate business together with her siblings Christian and Mark. “Edward Marc Chocolatier”, one of the top brand in the chocolate industry, has been producing chocolate products since 1916. Dana Edwards Manatos currently oversees the Washington, D.C. corporate offices and all “Edward Marc Chocolatier” retail stores and Mark is the company’s CFO.

In 1914, Charlie and Orania relocated to Pittsburgh from Greece to start their married life. Using their families’ recipes, they opened a chocolate shop in Lawrencevilled, where the majority of Greek immigrants used to live back then. Currently, four generations ahead, “Edward Marc” is popular for its fine chocolate, running branches in 50 US states. Moreover, the family has opened a milkshake shop, “The Milkshake Factory”, in Pittsburgh and in the property where their grandparents had opened their first shop back in 1914.

Her political career started after joining the White House in 2003, under the President of the United States George Bush. She became Senior Trip Coordinator to the President domestically and internationally, before resigning in 2007.

Dana was born in Pittsburgh and studied Business Administration.

She’s married to Tom Manatos and they have two children. 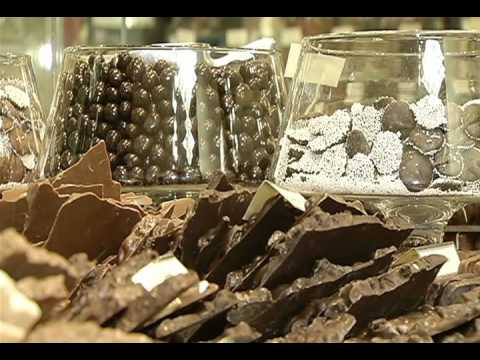