Studies the proteins communication in the cell

Spyros Artavanis-Tsakonas is a Professor Emeritus of Cell Biology at Harvard Medical School.

He and his team have designed a map, of how thousands of proteins communicate each other in a cell and is the largest and most detailed interaction map till today of a multicellular organism. They built a map that shows how thousands of proteins in a fruit fly cell communicate with each other. This is the largest and most detailed protein interaction map of a multicellular organism, demonstrating how approximately one third of the proteins cooperate to keep life going. Understanding how proteins communicate and interact with each other is key to understanding disease.

«A lot of the basic biology is the same both in flies and humans» points out Dr Artavanis-Tsakonas.

His laboratory has been focused for many years on the use of model organisms to define critical targets and pathways important in development and disease. The identification and elucidation of much of the biology of the Notch pathway traces back to his laboratory.

Mr. Artavanis started his studies and got his M.A. in Chemistry from the Eidgenoessische Technische Hochschule at Zurich in 1971. He got his Ph.D. in Molecular Biology from Cambridge University in 1975. In 1980 he did his postdoctoral research at Biozentrum in the University of Basel and Stanford University.

He started teaching in the department of Biology at Yale University and in Yale University School of Medicine as Howard Hughes Medical Institute Investigator from 1981 to 1998. In 1999 he was Isselbacher Schwartz Professor at Massachusetts General Hospital Cancer Center till 2007.

In 2007 he founded and directed the Department of Genetics and Developmental Biology in Institute Curie till 2009 and then worked as a Director of Developmental & Regenerative Biology Program at Harvard Medical School.

He currently serve as the Chief Scientific Officer of Biogen Idec, having joined the Company in March 2012. 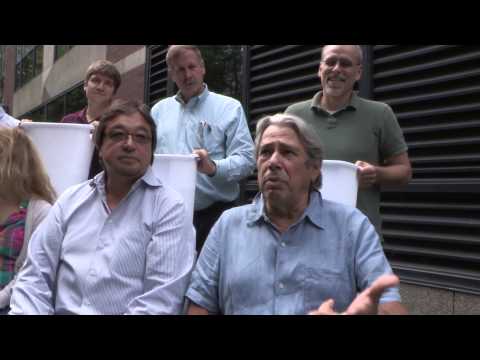