The Greek TV actress and model who fascinates Australians

Olympia Valance started her career as a model and now she is working as a TV actress on the Australian soap opera “Neighbours”.

She joined the cast of Neighbours in March 2014 and made her first appearance on screen in June, taking on the role of Lauren Turner and Brad Willis’s long-lost daughter.

Olympia Valance plays Paige Novak in the soap, which marks its 30th anniversary this year.

She is the half-sister of former Neighbours star Holly Valance, who played Felicity Scully on the show between 1999 and 2002.

The famous TV actress is also the new Gossard Girl for 2015 and will launch both swimwear and lingerie collections for the UK-based firm.

Valance was born in Melbourne, Australia, is the third eldest of eight siblings and is of Greek and Serbian background.

She is the granddaughter of Dimitris Gogos, the founder of the newspaper “Neos Kosmos” Australia’s highest circulation newspaper for Greeks. 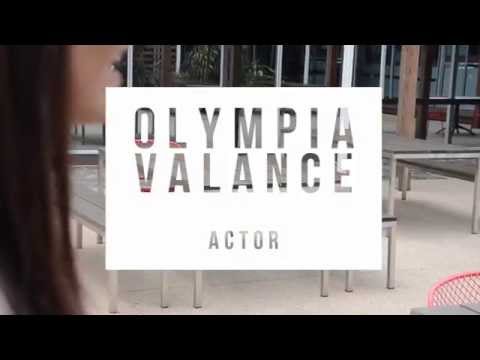