The Greek-American costume designer with an Oscar Nomination

Mary Zophres is one of the most talented costume designers in Hollywood. She has worked with the most important directors of Hollywood like Steven Spielberg and Coen Brothers among others. In the movie “True Grit” she earned a nomination of the best Costume Designer. The modern musical La La Land received 14 Oscar nominations for the 2017 Oscars, including one for Best Costume Design. Costume designer Mary Zophres, created the “retro realistic” look for the costumes. She drew inspiration from classic musicals, the costumes of old Hollywood actresses, and modern photography.

Zophres was born on March 23, 1964 in Florida of the United States. Her father was born in Ioannina, Greece. She went to Vassar College where she graduated with degrees in art history and studio art. From an early age, Zophres had a special interest in clothes. Her parents had a store with clothes and she never missed the chance to help them.

She started working in the movies in 1989 and her first job was in the Oliver Stone’s movie “Born on the Fourth of July” as assistant costume designer. She clearly remembers the joy she felt as she was asked to separate a pile of clothes in three categories. Those for the 50s, 60s and 70s. Without a second though, Zophres knew that this job is the one to follow.

“Iron Man 2”, “Indiana Jones and the Kingdom of the Crystall Skull”, “The Terminal”, “Catch me if you can” are some movies where Zophres was in charge of the costume designing. More recent jobs are the drama movie “People Like Us” and the police movie “Gangster Squad”.

Every time she works in a movie, she makes sure to do a full research on the era the movie is referred to. She goes to libraries, museums and asks everyone who can give her the proper clues that will help her, so as the costumes will fit perfectly with the movies’ era, character and style.

She was received many awards through her work and in 2011 she earned an Oscan nomination for Costume Designing for the movie “True Grit”. In an interview, she mentions how proud she was and how her father, as he was reading about her daughters achievement, was proud of her success.

Through her continuous work with the Coen Brothers, she feels very lucky working with them. They communicate so much that she does not feel them like employers but as her family. 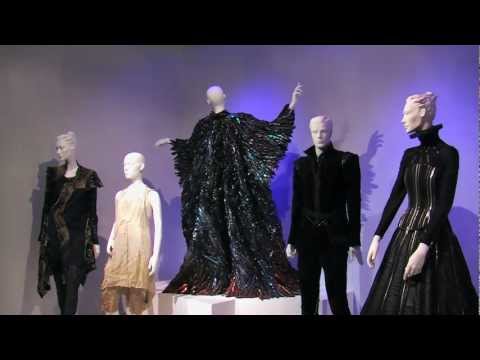