Singas is the daughter of Greek immigrants. She was born in Massachusetts. Her father was born in the village Glina and her mother in Argirochori.

When she was 6 years old, her family moved in Astoria, where her father opened a pizza place. She attended a Greek school and all the family members were actively involved in the Greek community and Church.

She studied at Barnard College of Columbia University and at the Fordham University Law School.

She was previously a prosecutor in Queens for 15 years before joining the Nassau DA’s office in 2006. She has specialized in domestic violence, sexual abuse and narcotics cases. Singas has served as Nassau’s assistant chief prosecutor under Rice.

As Nassau County’s Chief Assistant District Attorney since 2011, Singas supervised the prosecution of approximately 30,000 criminal cases each year, and helped design and implement numerous groundbreaking programs in cases involving adolescent offenders, veterans, and those who suffer from mental illness or drug abuse.

«I came from very humble beginnings. My parents could not speak English. And today I am here to show that the American dream exists» she said.

Nassau County is a suburban county on Long Island in the U.S. state of New York. At the 2010 census, the county’s population was 1,339,532, estimated to have increased to 1,352,146 in 2013. The county seat is located in Mineola. The name of the county comes from an old name for Long Island, which was at one time named Nassau, after the Dutch Prince William of Nassau, a member of the House of Nassau, itself named for the German town Nassau. The county colors (orange and blue) are also the colors of the House of Orange-Nassau. 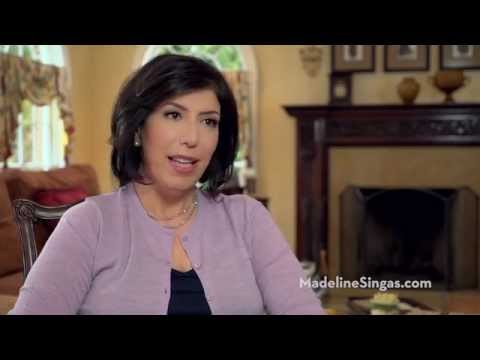