Thespina Matenopoulos, best known as Debbie, is a television host in the United States.

She is the daughter of Efrosini, a hair stylist, and Nicolaos, a furniture maker. Her birth name is Despina Matenopoulos, named after her grandmother, which was later anglicized to Debbie.

She attended Virginia Commonwealth University for one year before transferring to the Journalism Department at New York University.

She also worked at MTV as an intern. In 1997, she became a co-host on Barbara Walters’s talk show, The View. In 1999, she was abruptly fired from the show and joined the TV Guide Channel.

In January 2004, Good Day Live brought in Matenopoulous  to co-host the program, which was canceled in March 2005.

Her debut cookbook is «It’s All Greek to Me». She collected family recipes dating back more than 100 years.

In 2013, she got married to Jon Falcone in Greece. 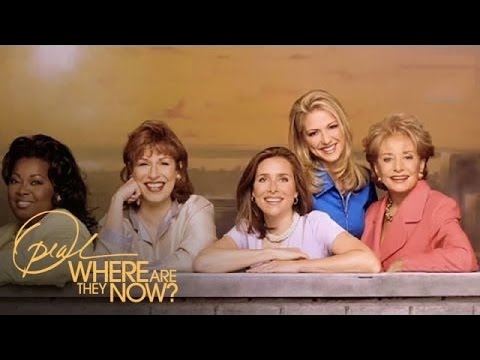