He played the villain in Die Hard 4

Yorgo Constantine is a Hollywood actor. He has played in several blockbuster movies such as “Die Hard 4” next to Bruce Willis in 2007 and “Fast Five” (fifth installment of the Fast & Furious franchise) in 2011. He also played in “Death Sentence” in 2007 which was made by the director of Saw, James Wan.

Yorgo Constantine grew up in Greenwich Village and later in Tribeca. His father was born in Greece from the area of Pagrati, in Athens. At the age of 12, Yorgo Constantine started a career in tennis and by the age of 19 he was the Assistant Pro of a very special Club known as “The Roof” (the stomping Ground of former World #1 and Grand Slam Champion Bobby Riggs). He earned USPTA Pro 1, which is the highest tested rating on the USPTA certification exam.

Fascinated from his Greek origins and Greek philosophy, he was drawn into the acting. He went to New York University and that’s when he decided to pursue his dream as an actor. He has played parts in a number of well-known series such as “Beverly Hills”, “The Unit”, “ER” and acted in a lot of movies such as “Phone Booth” and ”Cement”.

He lives in Los Angeles with his wife and their three children. 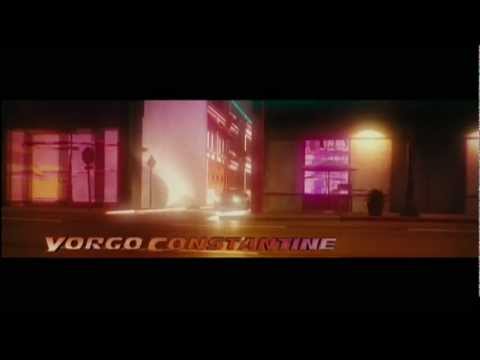