Ari Gaitanis, a Greek expatriate in Australia, is the UN spokesman in Africa.

Gaitanis, was born in Emerald, Australia and grew up in Brisbane. His love for journalism started at a very young age. In order to study journalism, he was selling newspapers outside Brisbane’s Princess Alexandra Hospital and getting 3.5 cents for each newspaper sold.

He worked as a journalist for several years at Australian ABC. He now works as a UN spokesman.

His first job at the UN was under the Secretary General, Kofi Annan in New York.

The UN spokesman in Africa is fighting against Ebola outbreak. Before that he worked as a UN spokesman in Sudan during the peace process to end its civil war in 2005, in Lebanon, in Thailand, in Somalia during the famine in 2011, in Cambodia and in Afghanistan where he lost four of his colleagues at a suicide bombing attack.

«When the UN turns up in a crisis zone, that says something to the people suffering there, that the world hasn’t forgotten them, that it stand by them and will do what it can to end that suffering,» he said. 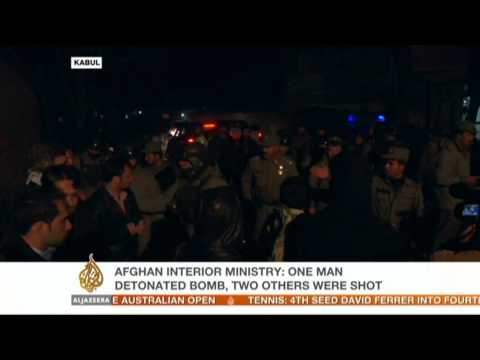