Nearly 30 years of presence in Hollywood

Elizabeth Ann Perkins is an actress, known for her roles in Big, The Flintstones, Miracle on 34th Street, About Last Night and Avalon.

Perkins was born on November 18th, 1960, in New York. Her paternal grandparents were Greek immigrants from Thessaloniki who anglicized their surname from Pisperikos to Perkins.

In 1984, she made her theatrical debut on Broadway and later worked in a number of ensemble companies, like The New York Shakespeare Festival and Steppenwolf Theater.

She made her film debut in 1986 in the film About Last Night and had a career breakthrough co-starring with Tom Hanks in the film Big.

She later starred in several films and television series and she was the voice of Nemo’s mother in the film Finding Nemo.

In 2005, she appeared next to Naomi Watts in the suspense thriller The Ring Two.

From 2005 to 2009, she played on the series Weeds and received two Golden Globe and one Emmy nominations. Moreover, she also played in the popular television series How to Live with Your Parents. 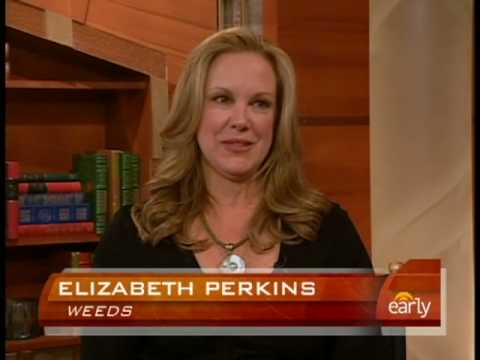