Leading in the field of green energy in the US

George Sakellaris is one of the top businessmen of green energy in the United States. He’s the founder of four pioneering energy companies, successfully offering edge solutions to the most complex energy issues using energy efficiency and renewable energy sources. He’s the President and Chief Executive Officer of Ameresco.

Sakellaris has origins in Lakonia. He earned a B.S.E.E. degree from the University of Maine and also both M.B.A. and M.S.E.E. degrees from Northeastern University.

Based in Framingham, Massachusetts, Ameresco currently employs over 900 and operates from 66 offices in North America. It is the largest independent energy services company in North America and provides its clients with custom innovative energy systems and technology.

In 2005, Ameresco ranked 99 on Inc. magazine’s 500 List, a renowned annual ranking of the fastest-growing privately held companies in the United States. Moreover, Ameresco ranked among America’s Best Small Companies in the 2011 Forbes 100 List. Ameresco has also joined the Clinton Climate initiative to help the world’s largest cities reduce energy demand and costs in their facilities.

It was not before 1979 that George Sakellaris started his mission to promote energy efficiency by establishing NEES Energy, an affiliate of New England Electric Corporation, and has served as President of the company’s board of directors until 1990. He was later named President of Noresco, a renewable energy company rendering services to municipal, transportation, education and hospital organizations. He has served as Noresco’s President and Chief Executive Officer until 2000, before establishing Ameresco. Moreover, Sakellaris is the founder and current President and Chief Executive Officer of two renewable energy companies in India.

Additionally, Sakellaris is a founding member of the National Association of Energy Service Companies (NAESCO) and The National Herald included him in the 2013 50 Wealthiest Greeks in America list. 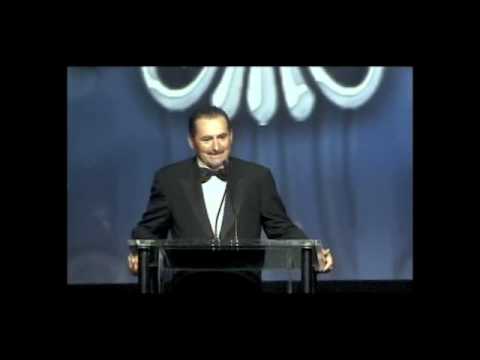