Impresses the world with his musical compositions

He continued his studies at the State Conservatory of St. Petersburg. It is worth taking into consideration that he rejected a $25,000 scholarship offered by the Metropolitan Opera of New York and chose instead to travel to Russia.

In 2002, together with the renowned Hellenist scholar Fatima Yeloeva and under the auspices of the Greek Ministry of Culture, Currentzis founded the Center for Greek Culture at the University of St. Petersburg. In 2003, Currentzis joined the National Philharmonic Orchestra of Russia and during the next year he was appointed Principal Conductor of the orchestra at the Academic Theatre of Opera & Ballet of Novosibirsk. Moreover, he formed his own chambers choir and the Musica Aeterna Ensemble. 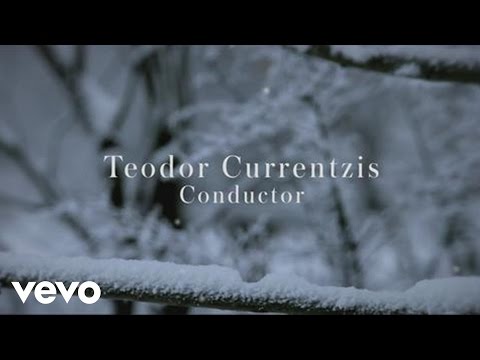