Walking in his father’s footsteps

Nick Cassavetes is a Greek American actor and film director. He has worked together with famous Hollywood actors, like Cameron Diaz, Ryan Gosling, Nicolas Cage and John Travolta.

Cassavetes was born on May 21st, 1959, in New York to actress Gena Rowlands and Greek American actor and film director John Cassavetes.

As a child, he appeared in two of his father’s films and was motivated by his parents to get involved with acting.

However, he later enrolled to Syracuse University on a basketball scholarship. His athletic career was ended by an injury and decided to rethink his future and eventually study acting at the American Academy of Dramatic Arts in New York.

He has worked in popular films, like Face/Off, The Wraith, Life, Class of 1999 II: The Substitute, Backstreet Dreams and The Astronaut’s Wife.

Moreover, he has directed several films, like John Q, Alpha Dog, She’s So Lovely, Unhook the Stars, The Notebook and My Sister’s Keeper. Cameron Diaz, Leslie Mann and Kate Upton appeared in his latest film The Other Woman.

He has also written the dialogue for the Justin Timberlake music video What Goes Around Comes Around. 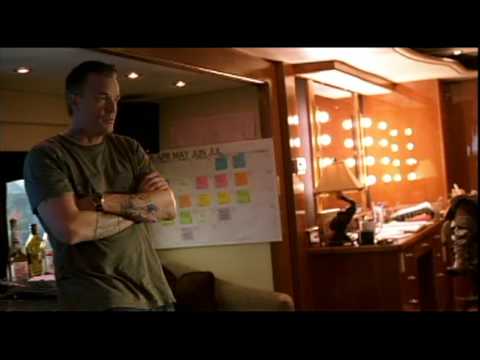